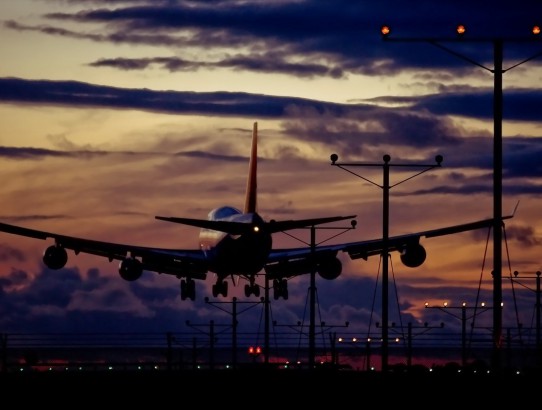 Whilst recently participating in a panel for CXO Disrupt I was asked an interesting question on whether or not innovation is limited to areas where a certain high level of risk is deemed acceptable. The examples provided in the question for areas of high risk on an aircraft included entertainment systems and other such accessories. An example area of high risk, and therefore deemed by the enquirer to be off limits to innovation was the landing system or similar. This was an area where one might not like to ‘innovate’ was the point being made.

My response was that I felt that everything is open to innovation. I concluded that even areas deemed to be requiring the utmost in safety are actually some of the best areas to innovate. The caveat is of course that you have an absolute minimum level of requirement for certain features or outcomes associated. In the example of an aircraft landing suffice to say the bare minimum requirement is that all passengers disembark the aircraft safely, and preferably without the use of the often provided paper bag in the seat pocket in front.

Imagine for a moment if innovation did not occur in these areas. We wouldn’t have technologies such as the Instrument Landing System (ILS). This innovation has improved the ability for aircraft to land safely both at night and in inclement weather. No one would argue that it has saved countless lives over the years. The process by which this new technology was introduced though had considerable rigour and an immense amount of testing – but it is still innovation.

That is the fundamental difference between innovating in areas requiring different profiles or appetites to risk is in how much testing and implementation prudence is needed. Where absolutely no fault can occur testing and planning the introduction of an innovation must occur to the nth degree. On the other hand testing can be limited and even performed in market for innovations where failure is relatively insignificant, and certainly does not cause damage, injury or death.

Some other examples of such innovation include both smoke alarms and motor vehicle braking.

Innovation is therefore probably more important when it comes to advancements in areas related to safety. After all, who wouldn’t want improvements that lower the risk of harm or injury.